Minimize Vibration in your Components 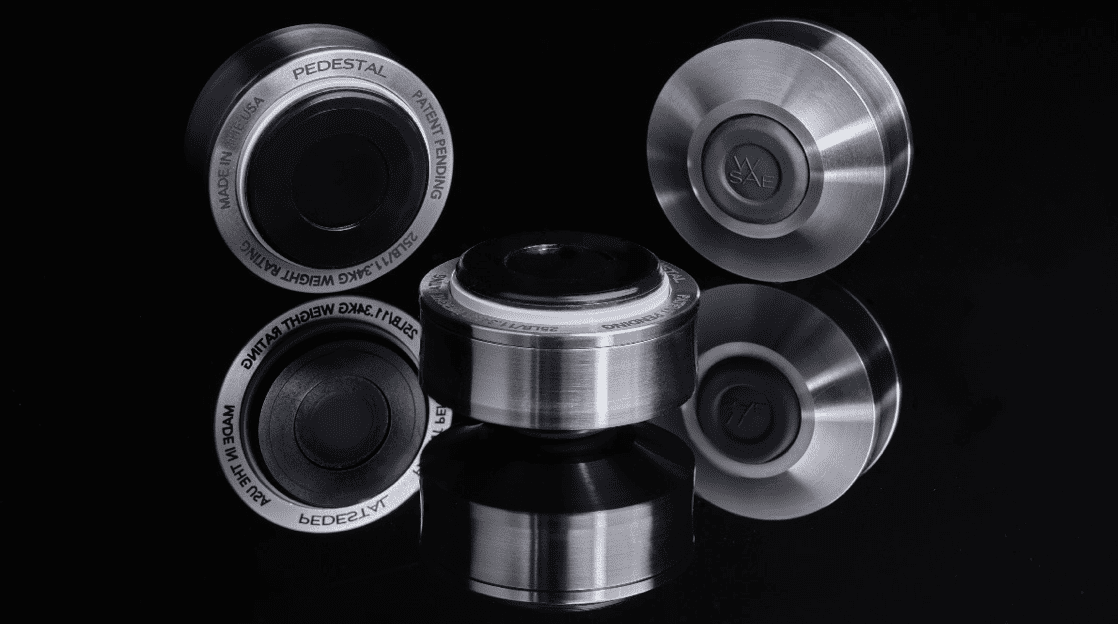 To truly get the best sound from your system, it is important to build the right foundation and have the right type of furniture to minimize component vibration. Enter Wilson Audio and their new pedestal for smaller components.

Scientific testing and careful listening have shown that the Wilson Audio Pedestal removes music-destroying vibrations from components. We think many of you will discover impressive improvements in musicality and resolution when placing a set of pedestals under your components. In a high-resolution audio system, the improvements are often substantial.

A good deal of the pedestal’s system of vibration reduction relies on the specific compliance—the springiness—of the assembly. As a result, the pedestal is tuned for a particular range of weights, within which effective compliance is maintained. When used with components weighing less than the specified range, its ability to isolate is reduced. The standard white pedestal is rated for an 8 – 25 lb. range, which means a set of 3 works well with components weighing between 24 – 75 lbs. and a set of four works within a 36 –100 lb. range.

There are two pedestals to choose from – white and silver. The weight rating for the new Silver model is 3 – 9 lbs. (for components weighing 9 – 27 lbs. used with a set of three). Within this range, the silver pedestal achieves the same level of vibration reduction as the white model. When placed under smaller preamps, power supplies, and digital processors, the silver pedestal elevates the system’s musicality and resolution to much higher levels.

We would love to show you how this works, so come by the store to check them out. Or call us to place an order. 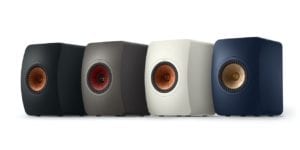 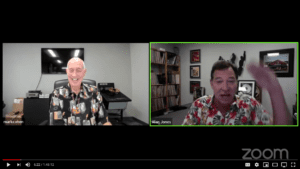 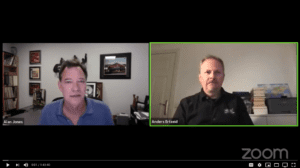 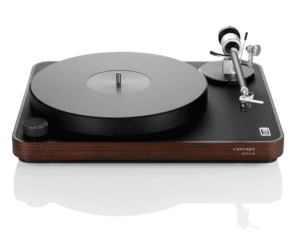 Time to Up Your Turntable Game? 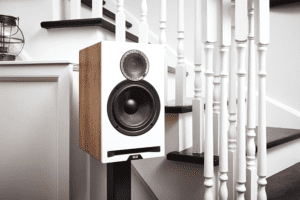