At our Grand Opening, lots of smart, cool folks came into the store to talk to our customers and talk about their latest products. Alex Brinkman from Ayre Acoustics North American Sales and Marketing did have some new products to talk about, but he also had some interesting insight into what it’s like to develop audio gear that’s a good investment and will be around for the long haul.

Ayre products include amplifiers, pre-amplifiers, digital to analog converters, and CD players–anything that can help play music in a stereo system other than speakers. The company partners with retailers like us because they want to deploy products and have them fully understood in every market where they are sold. Alex says, “Retailers with a high level of expertise like HiFi Buys and guys like Alan Jones are our go-to guys. Retailers that know what they’re doing are typically Ayre dealers. I knew when I talked to Alan on the phone that he was going to be easy to work with; he’s accessible and understanding of the choices a manufacturer has to make. He has an incredibly high level of passion and knows how to translate our weird little electronics world into music that people can enjoy in their homes. He is the liaison of liaisons in that regard.”

When asked about the type of company Ayre represents, Alex states, “We’re not a company built in the traditional sense, trying to take over the world in quarterly growth. Charles Hansen, our founder, has a long history in high-end audio.” Hansen founded a company named Avalon, which built high-end speakers. Once he left Avalon, he decided to design electronics. He’s been designing Ayre gear since 1993, when he founded the company, which has now been around for over 22 years. Ayre Acoustics has been slowly developing better gear over the years in a stair-step fashion.

What product is Alex most excited about? “It’s a product called the Codex, an entry-level product that’s an amazing-sounding piece of gear. It’s going to replace our $3,400 product; it will be half the price and sound better. Some may say we’re shooting ourselves in the foot, but we have a certain level of integrity that keeps us from sandbagging a lower-priced product so that the higher-priced product will still sell. If we don’t improve on what we do, somebody else will improve on it! We’re always trying to develop better and better products.” 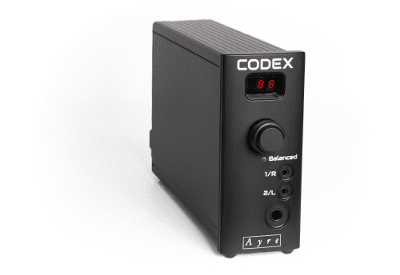 For example, Ayre has a pre-amp that they have been building for 14 years. In electronics, 14 years is a long time to build a product. As Alex points out, “When you have product longevity, you can only talk about it so many times. However, in 2006 we came out with a better way to handle the circuit design, so owners could bring their existing amp into a retailer like HiFi Buys and have it shipped to Ayre, who would upgrade it for a few hundred bucks and ship it back to them. That keeps people in current product for a long time.”

What’s on the horizon for Ayre Acoustics? The company is known for its analog circuitry design; when it comes to developing the products that are their forte, you’ll see some new digital-to-analog conversion product design. There are many ways to listen to music and send a digital signal out to a system and have it converted, but as Alex says, it needs to be done “Properly by a company that knows what they’re doing. We will promote multi-input digital-to-analog converters as the next product that can take advantage of our expertise from any of the devices that you have, and send that signal out digitally into ours. We take it from its digital 1 and 0 state into analog music. A variety of suites of software or devices can be plugged into Ayre’s digital-to-analog converters, and you can get better sound out of any of them. The longevity of our products means that we don’t want to build leading edge tech into it that won’t be around in 4-5 years. We want to be the stone, not the water.”

We think that long-lived, solid, electronics such as Ayre produces are the cornerstones of any great sound system. Let us show you how to build a sound investment with Ayre Acoustics in the mix. Come by our new Buckhead store or check out other great audio news on our Facebook page! 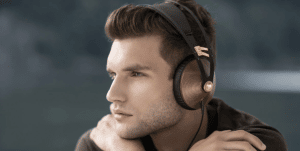 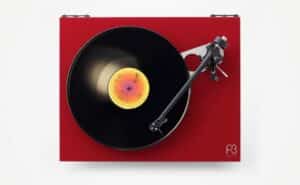 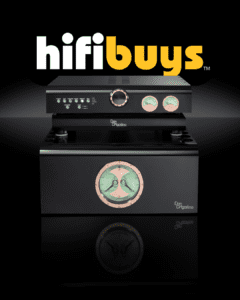 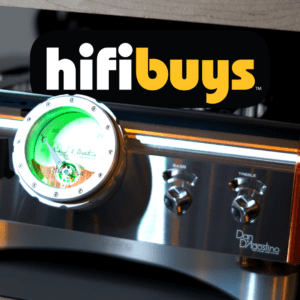 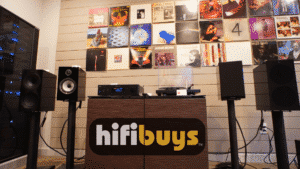